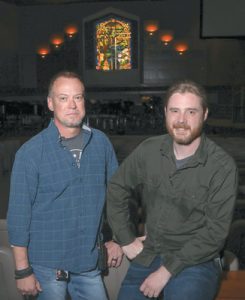 In December of 2019 during a church service in a suburb of Fort Worth, Texas, a gunman produced a firearm and opened fire on two parishioners. Another member of the congregation acting as a security guard returned fire with a handgun, immediately dropping the attacker.

Tragically, two people died as a result of their wounds, but the trained member of the church security team who returned fire may have saved many more lives as a result of his actions.

In the last decade there have been dozens of similar instances related to churches across the United States. Former 25-year police officer and current co-owner of Range 54 Ken Grommet says churches can be especially vulnerable to attacks.

“The national average response time for law enforcement on an active shooter situation is 15 minutes. A lot can happen between that call and when law enforcement arrives,” Grommet said.

But the real question is: Who is taking care of an active shooter situation until law enforcement arrives?

Grommet and Range 54 co-owner Kerry Cox have developed a Church Security Training and Consulting Service that involves everything from on-site church assessments, the development of a church security team, ongoing training and much more.

Cox says he knows many churches want to create a security team but just don’t know how to get started.

“We are actively working with churches in Derby and Wichita right now and have people that other church leaders can talk to. That is a way for churches without a security plan to understand the value of what we are offering,” Cox said.

Central Christian Church in Wichita is just one of several churches that is heavily engaged with the Range 54 Church Security Training Service. Levi Unruh is in charge of Central Christian’s Emergency Response team and church Communications Director Derek Pletcher is second in command. Pletcher is also a Certified Range Safety Officer and Pistol Instructor at Range 54.

Because of his connection with Range 54 and the church, Pletcher played a role in connecting the church to the security service training and forming a security team at the church.

“A consistent and regular training program puts each team member on the same level with the basics and fundamentals. Team building is a byproduct, which creates an increase in trust from team member to member. Not to mention an increase in confidence of each other and our abilities,” Pletcher said.

He says coming together one time a year won’t do it. A church security team needs to have engagement with regular training and with each other.

The Church Training Service at Range 54 offers a broad range of training options that include training on things like drawing from concealment, shooting from cover and on the move, shooting in low light and much more. Church security team members who sign up for a membership at Range 54 will get one free training class each quarter of the year.

Unruh says today we live in a very dangerous, dynamic and evolving world.

“You have two options. You can either ignore it and bad things may happen or you can deal with it,” he said.

“I understand it is a great responsibility and it is something that I am incredibly blessed and lucky to be a part of,” he said.

Church security training also helps you understand the bad things that could possibly happen, so churches can start building a plan on how to react and what to do if something does go wrong. The training and knowing what to do in response could save lives.

Grommet says businesses have a responsibility as well to be prepared if something happens.

“We can do assessments and training for businesses too. We can walk through a business or church and make recommendations or suggest changes that would be beneficial in making the facility safer. We’ll show them where to go for good cover and what is bad cover,” Grommet said.

People often tend to think that they are safer than maybe they really are and that nothing bad ever happens – until it happens. In the end, the difference in how bad something is, may come down to how prepared your church or business is at that time. 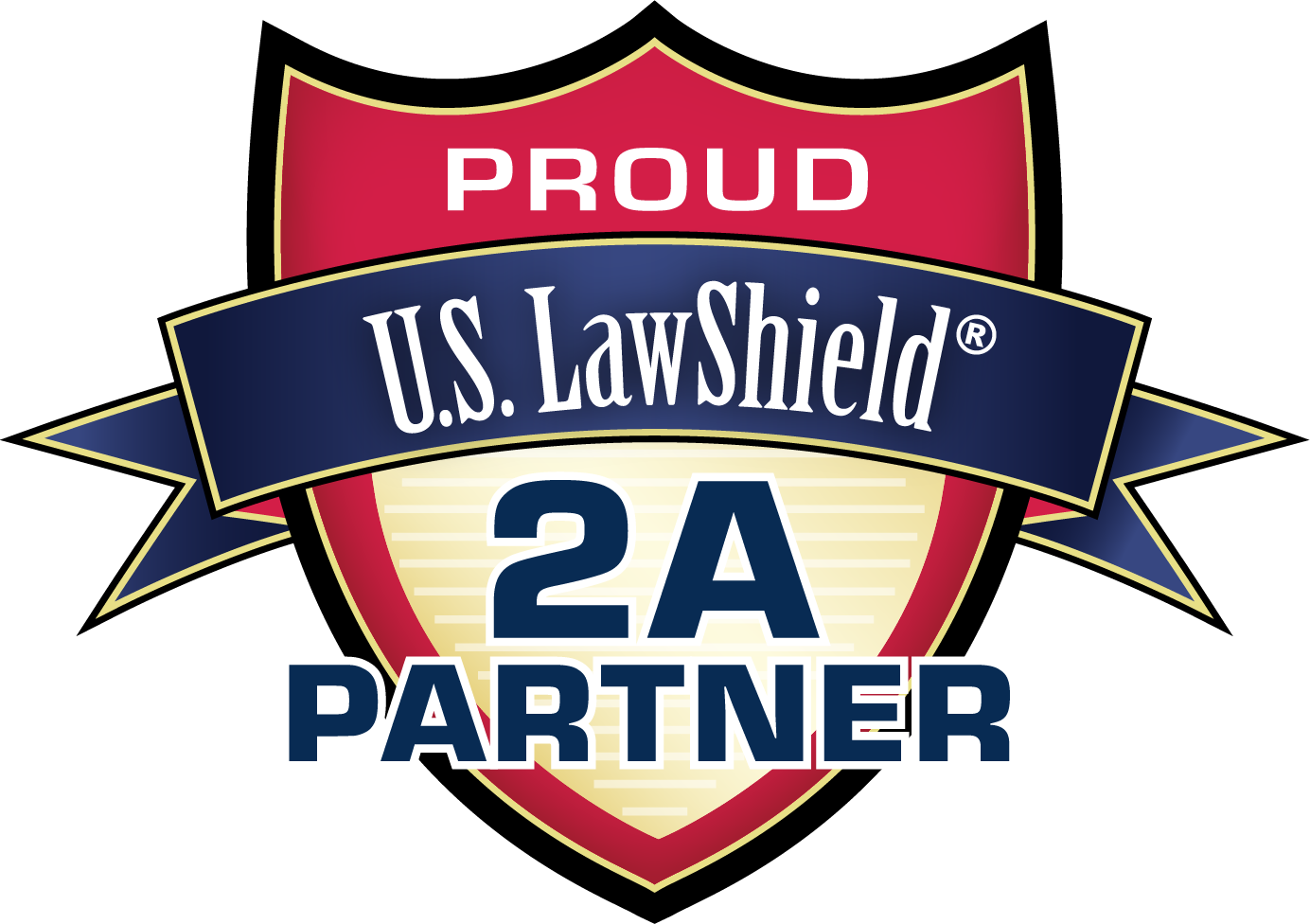